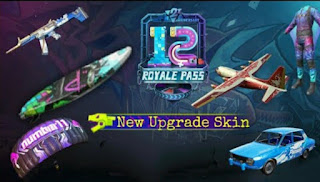 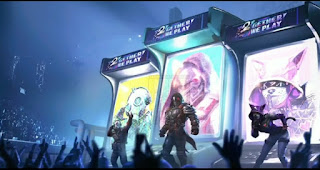 As mentioned before, PUBG Mobile season-11 ends on March 3, 2020. The Royale Pass section remains locked for few hours for maintenance purposes. This lets us to the conclusion that PUBG releases its Season 12 Royale Pass probably on March 5, 2020. Also, the players can hope for the 0.17.0 updatewithin a couple of hours of season 10 completion. 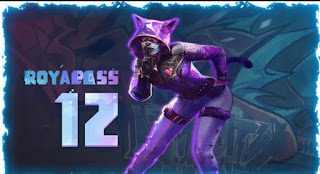 We also got the upcoming Royale Pass’ logo. The new logo’s theme resembles the anniversary of PUBG, and that we can find the character ’12’ highlighted with colorful lights. 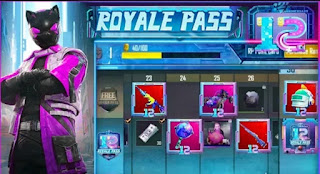